And if you ever took a moment to ponder what could possibly be worse than fucking up;

Not trying to unfuck it.

Perhaps displacing is what you have a penchant for?

Your delusions are surely pathological...just not yet clear on the prognosis.

Fuck you for wasted.

Fuck you for time.

Fuck you for lost sleep.

Fuck you for minutes and hours and days and months and years.

Fuck you for no rewind.

Fuck you for not giving enough of a shit to knock on my door.
Posted by Unknown at 9:51 PM No comments:

Your life is a replicated depiction of a fictional life.

Please, dig your soul out of the fucking rubble.

Your existence is discouraging and bereft of anything that is not coveted or contrived.

Betcha you're too fucking stupid to understand this blog post.

Posted by Unknown at 8:31 PM No comments:

This is pretty epic, in my opinion.

Today I was unfollowed and blocked on Twitter by a VEGAN ARA.

Told ya it was epic.

And for a little bit of context; there were some Opbeast tweets floating around...ya know, people raping animals. Dogs...dog rapers like big dogs, shepherds are a particular favorite, but they dig land as well.

Anyhow...I RTed and commented they were sickfucks.  Rightly so, I mean, they fucking rape dogs!

And I don't give a shit if people claim zoophilia.  No. It's rape. Animals cannot consent. It's all ZooSadism imo.

But yeah...I said they were sickfucks. And I got scolded for cussing.  Then blocked.

👆that's me being facetious.

Posted by Unknown at 9:44 PM No comments:

Catch you on the FLIP.

And you have to; you must come to peace with the carnage.

Carnage is tricky...it disguises itself as abandoned animals, captivity, the very vivid idea of torture.  However, it isn't always that candid,

My family, my 'loved ones',...carnage.  They are no different to me now, than a petition to sign for justice.

I didn't make it that way,  that is just the way it is.

And I am doubtful that the goal of signatures will be reached.

Regardless of present suffering.

Always someone in the crossfire.

I did not pull the trigger.

And so, another day is coming to a close...like they do.

Had an interesting twitter day;  had someone tell me they felt bad for my anger at injustice toward animals and the cruelty and suffering they endure.  Neato.

Of course, this person is one of those 'live an let live', fuckers.  Ya know?  The kind of fuckface that wants to live anyfuckingway that they choose, regardless of the repercussions.  Yep.  Forsaken.  Sorry not sorry, but live like you GIVE A FUCK! I mean, really.  What do YOU give a fuck about?  Your own pleasure?

Wow.  That's novel.  If that's your answer than join the ranks of all of the ZILLIONS of other fuckfacebook morons out there.  Trust me, you are NOT alone.  There are millions of mindless cells just waiting for your attachment to detachment.  Desensitization.  Yep. Nutshell, mother fucker.  You ain't worth nothing.

Paul Watson had an excellent article posted in a german magazine.  Basically, telling everyone to smarten the fuck up and go vegan.  I enjoy his succinct to the point vernacular.... So many humans run around this planet, pussy footing, being 'kind' all that jazz, nah. Fuck that shit...tell the truth.

Humans are a fucking plague upon this planet.  Humans destroy, over time, everything that they come in contact with.

If humans cannot eat it, they fuck it, or they exploit it, they enslave it, they reduce it to a tool.  Humans have a utilitarian ideal of animals.  Humans commodify animals until they have less feeling than tin cans filled with carrots.

What the fuck is our problem??

Exactly WHAT is it, that we just expect from animals?  Should human just expect alligators to surrender their skin? #Hermes should we just allow #sheep in #Argentina to shed their wool and skin so that HuMAMS can have Their dead bodies for skin and their wool?

Tell the truth about captive cetaceans....that their brains are far more complex than humans...yet we imprison them....we enslave them.  For profit.

Fuck humans for their lack of humanity,

Someday, you might be a shared story...remarkable transformation after s horrific life of abuse.

Someday, you might be a headline. HUMAN sold for flesh!

You won't be a tweet, you won't be shared.
You will never be a fucking headline.

You won't even be a lonely hashtag.

Nope,  you won't be nothing.  You have done fuck all in terms of exemplary.  Your species is not notable enough.  Just existing your fucking contrived life doesn't get a retweet.

You have done nothing in terms of survival.  You exist on programs, government loans, government bailouts, taxpayers dollars.

Don't it make you smile?
Posted by Unknown at 10:22 PM No comments:

One of my paintings... 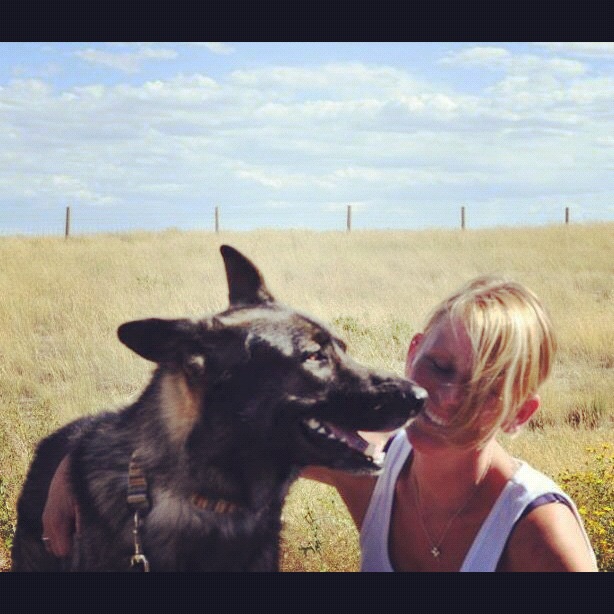 Me and my soul mate